5 Great Advantages To Living In Spain 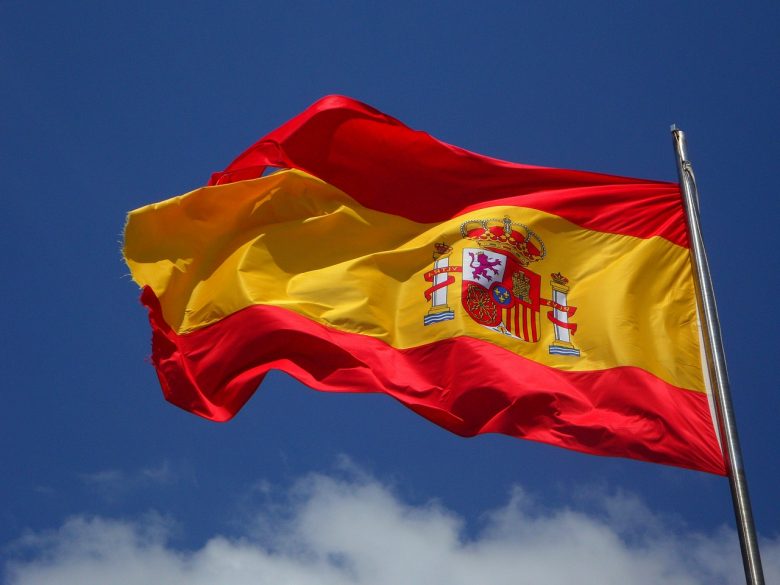 Spain is the number one pick for Brits purchasing abroad. Have you ever wondered why? The following are five key reasons why heading to the Spanish Costas is a great idea if you would like to own a holiday home or start a new life in sunny Spain.

Property in Spain is not only cheaper, but the cost of living there is as well. According to Numbeo.com, a consumer price website, Spain is 19.9 per cent less expensive than the UK compared to consumer prices; groceries and eating out are 16.5 per cent and 29.5 per cent less expensive respectively. Paying €12 for a three-course meal (menú del día), which includes sea views and wine, is not uncommon.

There is not a big difference in cost of utilities, but in Spain’s warmer areas, you won’t spent as much on hating. Council tax is a real bonus, it is called SUMA or IBI and is a lot lower than in the UK. For instance, an average two-bedroom apartment located in Costa del Sol will cost approximately €500 per year.

In addition to being more enjoyable, moving to Spain might also extend your life. The OECD reports that the life expectancy in Spain is 83.2 year, which is the highest in Europe and also two years older than the UK. The combination of a balmy climate, relaxed al-fresco way of life, and Mediterranean diet results in Spain being rated on a regular basis by the World Health Organisation and others as one of the world’s healthiest countries.

In particular, the Costa Blanca is well known for its idyllic climate, and its low humidity level are well-known to help relieve some health conditions, including respiratory diseases and arthritis. For guaranteed sunshine, one of the best winter sun destinations in Europe is the Canary Islands. One thing that provides retirees with a lot of assurance is that the healthcare system in Spain was rated as being eighth best out of a total of 192 countries by the Healthcare Access and Quality Index in 2017. That places it ahead of Portugal (31st), the UK (30th), France (15th), and Italy (12th).

From chic city pads to rustic fincas, to bargain beach apartments, to multi-million-euro villas, the property market in Spain caters to all budgets and tastes. Average home prices in Spain are a lot lower, so selling in the UK might mean you can buy a Coastas home and still have some money left over from your process – which for expat retirees is a common scenario.

Low-interest rates in the Eurozone and Spain means that right now euro mortgages are a particularly good value. Resorts on the Costa del Sol, which is home to the glamorous Golden Mile and Marbella, and Costa Blanca, which is home to the fashionable Javea resort and Torrevieja, offer the entire price range spectrum. Costa Calida, Murcia, and Almeria are some of the other affordable options, where a €80,000-€100,000 budget will comfortably get you a two-bedroom apartment close to the beach.

A majority of people purchase on an urbanisation or complex with one or several communal gardens and pool. Some prefer being in a golf community or close to a fairway. If you would like a Spanish lifestyle that is more authentic and where your money will go further, then you should look inland for a townhouse in one of the whitewashed villages or a rustic finca that has olive trees.

In a majority of Coastas resorts, it won’t take long for you to run into other Brits. Despite Brexit, Brits are still the biggest group of foreign purchasers in Spain. In 2016, they accounted for approximately 20 per cent of all property purchases from non-Spaniards. There are some communities in Costa del Sol and Costa Blanca where all other nationalities are outnumbered by the UK population.

However, you are very likely to run into other foreign expats, particularly Belgian, Swedish, German, and French homeowners. For many people, it is both fun and reassuring to be among other foreign expats and fellow countrymen. It also helps that frequently the common language is English.

When it comes to selection of flights travelling from and to the UK, not many countries can beat Spain. Low-cost carries, like Jet2, Norwegian Air, Monarch, easyJet, and Ryanair, now have regional airports that link across the two countries. Some of the major airports include Alicante to reach the Costa Blanca, Barcelona to get to Costa Dorada and Costa Brava, Malage to reach Costa del Sol and Palma to reach the Balearic Islands’ Mallorca. These great air links help to make it easy and cheap for family and friends to visit you, and also for you to travel back to the UK for a visit, at Christmas for example.

So is Spain the place for you? If yes, then leave a comment below and share your experience.